The NBA released the full 2019-2020 schedule Tuesday and there will be a lot of tough and exciting games for Bradley Beal and the Washington Wizards as they look to return to the playoffs.

The Wizards remained relatively quiet this offseason after they finished eleventh in the Eastern Conference last year. Some notable moves they made were trading Dwight Howard for CJ Miles and adding veteran guard Isaiah Thomas.

For Brad, it appears he will be without John Wall for the entire season. This will force Beal to shoulder much of the burden again. Last season, Beal made his second All-Star appearance while he averaged career-highs in points, steals, assists, and rebounds. He looks to continue to improve in a season jam-packed with tough opponents across the NBA.

Here are some notable matchups for Beal and the Wizards:

The Wizards open their season in Dallas where they will take on the Mavericks. The Mavs traded for Kristaps Porzingis this past season to pair him with Luka Doncic. This is potentially the first game for the new teammates and the Wizards will have to show up ready to play against a young, talented Mavs squad. 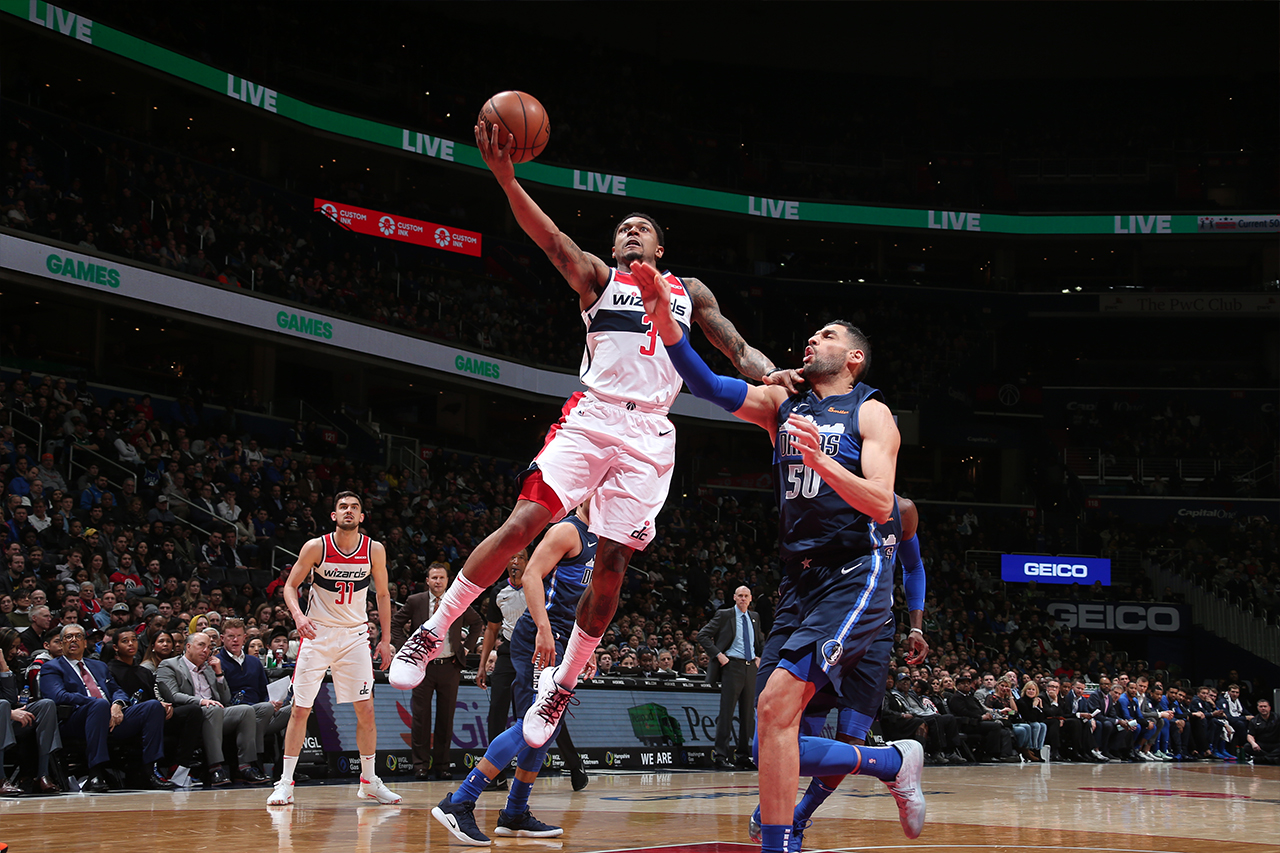 The nationally televised game on the schedule this season for the Wizards comes early in November. They host the Collin Sexton and the Cavaliers on November 8th. Coverage begins at 7 p.m.

The Celtics are a team that failed to meet expectations last season, but with the addition of Kemba Walker they look to be near the top of the Eastern Conference this year. The Wizards travel to Boston on November 13th for their first of four matchups with the Celtics.

Although the Lakers are not in the Eastern Conference, these two games allow the Wizards to size themselves up against an NBA championship contender. The Lakers struggled in LeBron James’ first season in Los Angeles, but with the addition of Anthony Davis and several other veterans, these two matchups will be a good measuring stick for Brad and the Wizards. The Wizards visit the Lakers on November 29th and they host the Lakers on March 28th. 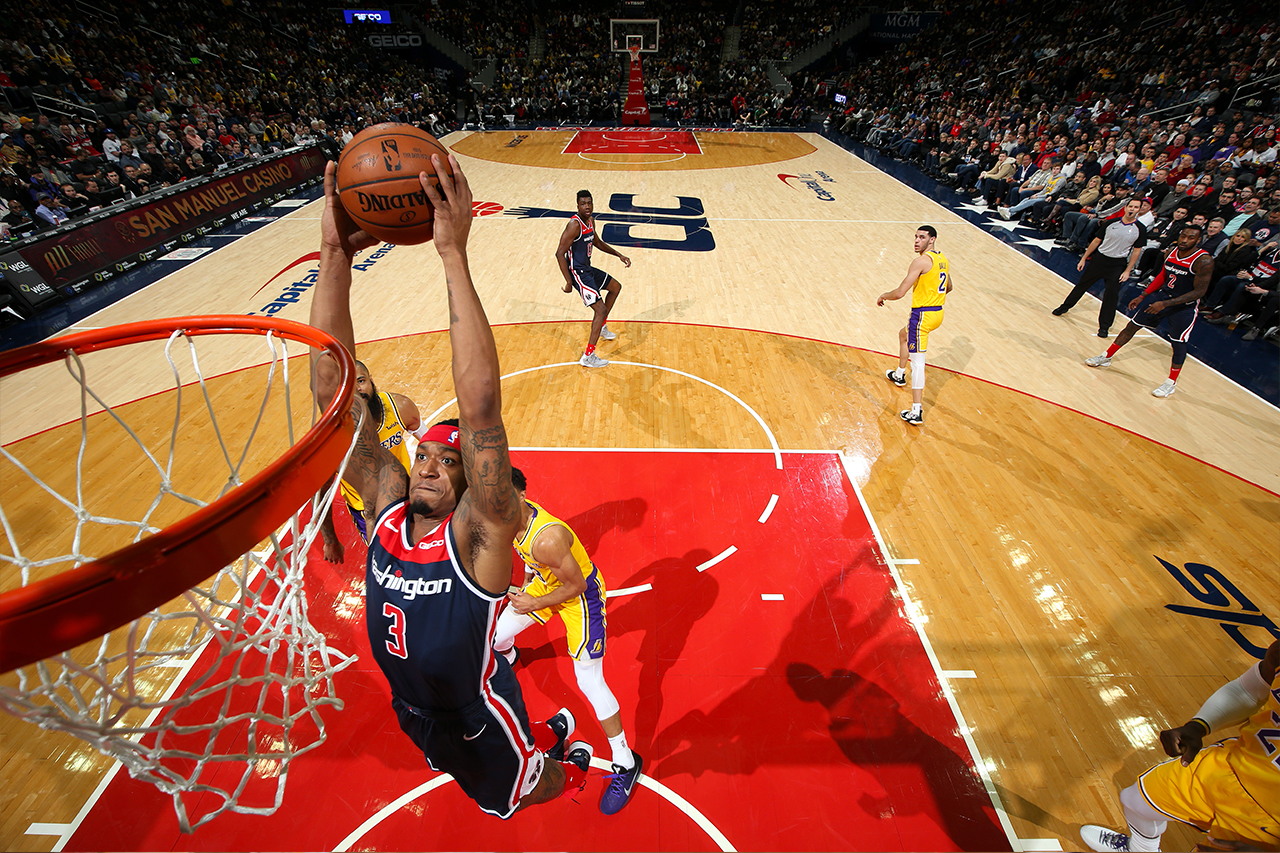 Traditionally the Lakers ran Los Angeles. However, this season the Wizards will have their matchups against the Clippers circled as well. The Clippers added Kawhi Leonard and Paul George this offseason to make themselves one of the favorites to win the NBA title.

Jimmy Butler departed, but Philly added Al Horford and retained Tobias Harris. The Wizards face the 76ers four times this season. Philly looks to be both an Eastern Conference and title contender.

The Wizards battle the NBA Champions three times this season. Toronto lost their finals MVP in Kawhi Leonard, but Kyle Lowry, Pascal Siakam and company still are a legitimate playoff team and an Eastern Conference rival. 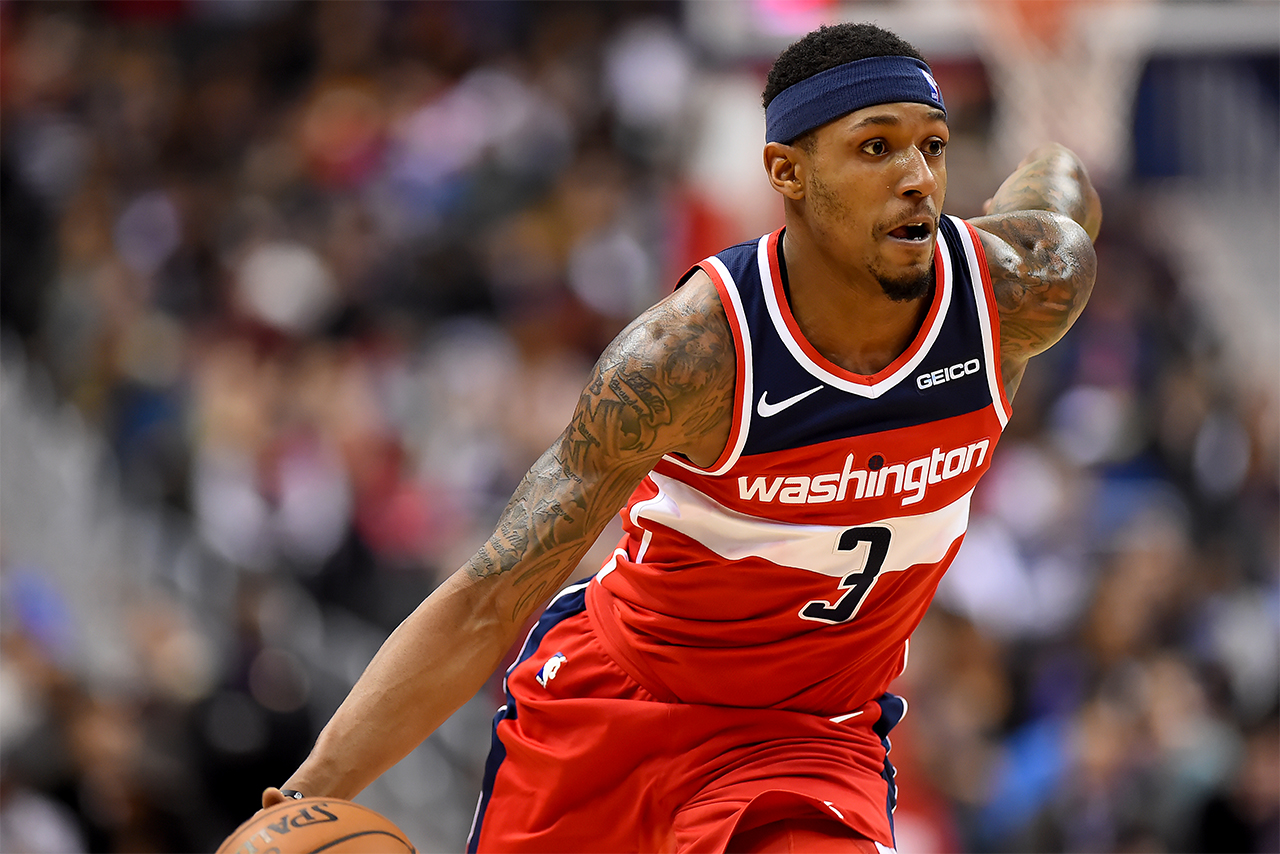 The regular-season kings of the Eastern Conference, the Milwaukee Bucks, won 60 games last season, and they figure to be right atop the East again this year. The Wizards play Giannis Antetokounmpo and the Bucks four times, their first matchup on January 28th.

Golden State has been one of the league’s best, however, Klay Thompson is likely out for much of the season. The Warriors look to stay a contender with the trio of Steph Curry, D’Angelo Russell and Draymond Green. The Wizards host the Warriors on February 3rd and they travel to the Bay Area on March 1st.

The Wizards close out their season against their Eastern Conference rival Indiana Pacers. The Pacers return start shooting guard Victor Oladipo at some point this season. Oladipo and Beal are two of the best two guards in the NBA, and this should be an exciting individual matchup to close out the regular season.