When Bradley Beal heard that President Barack Obama was having a town meeting at the Capitol, he wanted to be there. So as ESPN’s Undefeated explained, No. 3 boarded a plane from where he was in Las Vegas, and went. 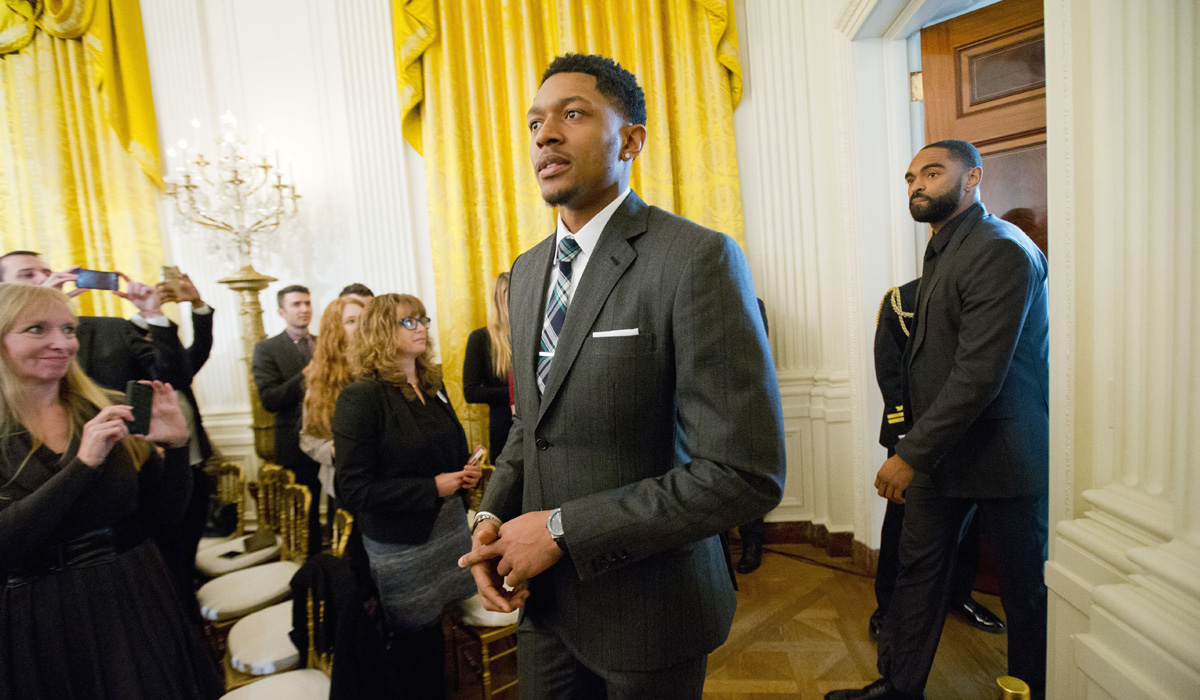 Brad’s desire to be an activist isn’t something new for him. He doesn’t believe that the trend of athletes starting to stand up for what they believe in will go away, either.