Despite another strong performance from the Washington bench, the Wizards (10-23) were defeated 122-101 by the Orlando Magic (15-19) Wednesday night at home – ending an Orlando four-game losing streak. On a positive note, Bradley Beal, who missed the last two games due to lower right leg soreness, was dominant – totaling 27 points in his return to lead five Wizards scoring in double figures.

“They made stops and they made shots,” Wizards head coach Scott Brooks said. “It was only a four-point game at the half, and I thought we didn’t play well and were only down four. I thought we were going to be able to come back and generate some energy and have guys fly around like we’ve done the last couple of games. It just never happened.” 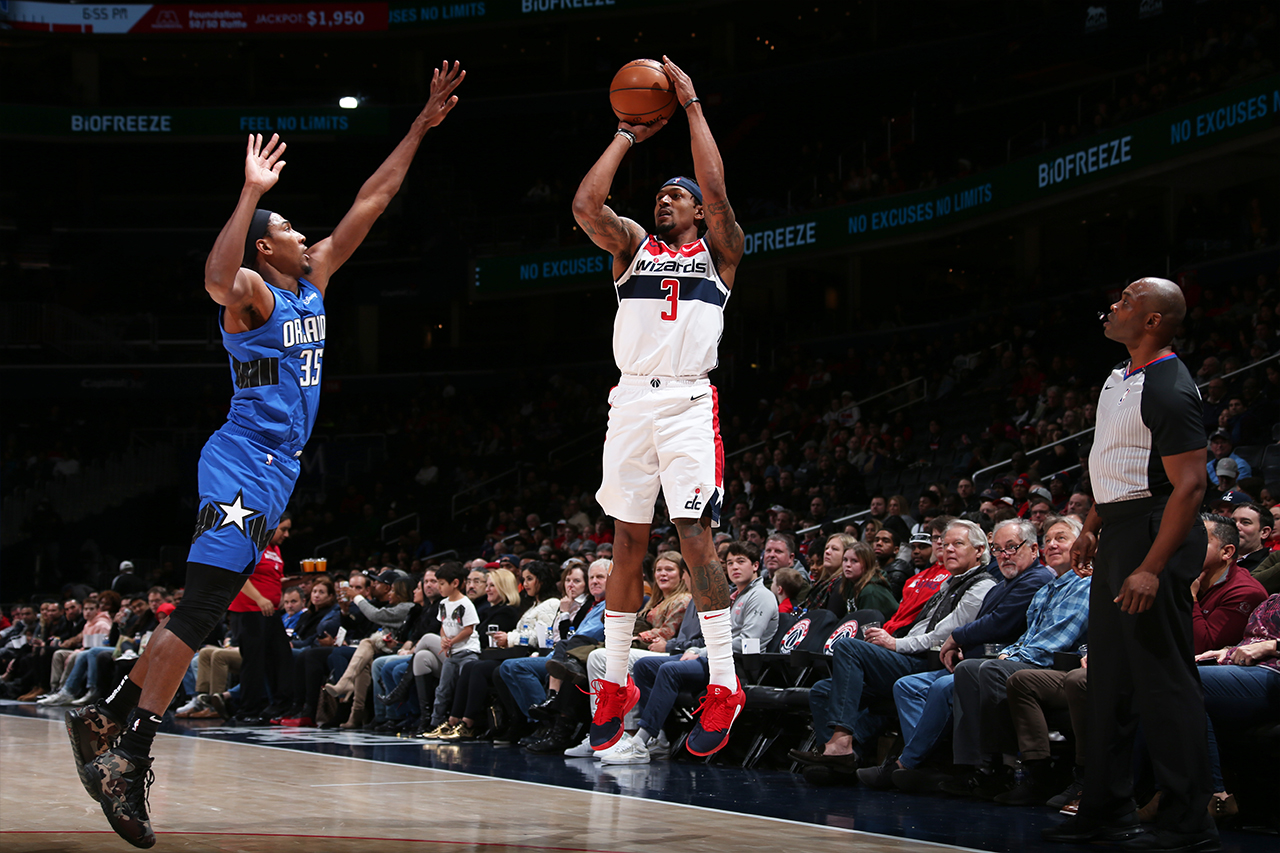 For the second game in a row, the Wizards’ bench outscored the starters, this time tallying 57 points. Jordan McRae finished with 15 points and seven rebounds against Orlando on Wednesday. The performance comes after the former Tennessee Volunteer recorded a season-high 29 points against Miami on Monday night – a 123-105 victory.

It was a complete team effort, but a tough shooting night was too much to overcome. As a team, the Wizards shot 33-87 (.379) from the field, their third-lowest single-game shooting percentage of the season.

With the loss, the Wizards fall to 0-3 on the season against the Magic. The teams’ four-game season series will wrap up next Wednesday, January 8 in Orlando. 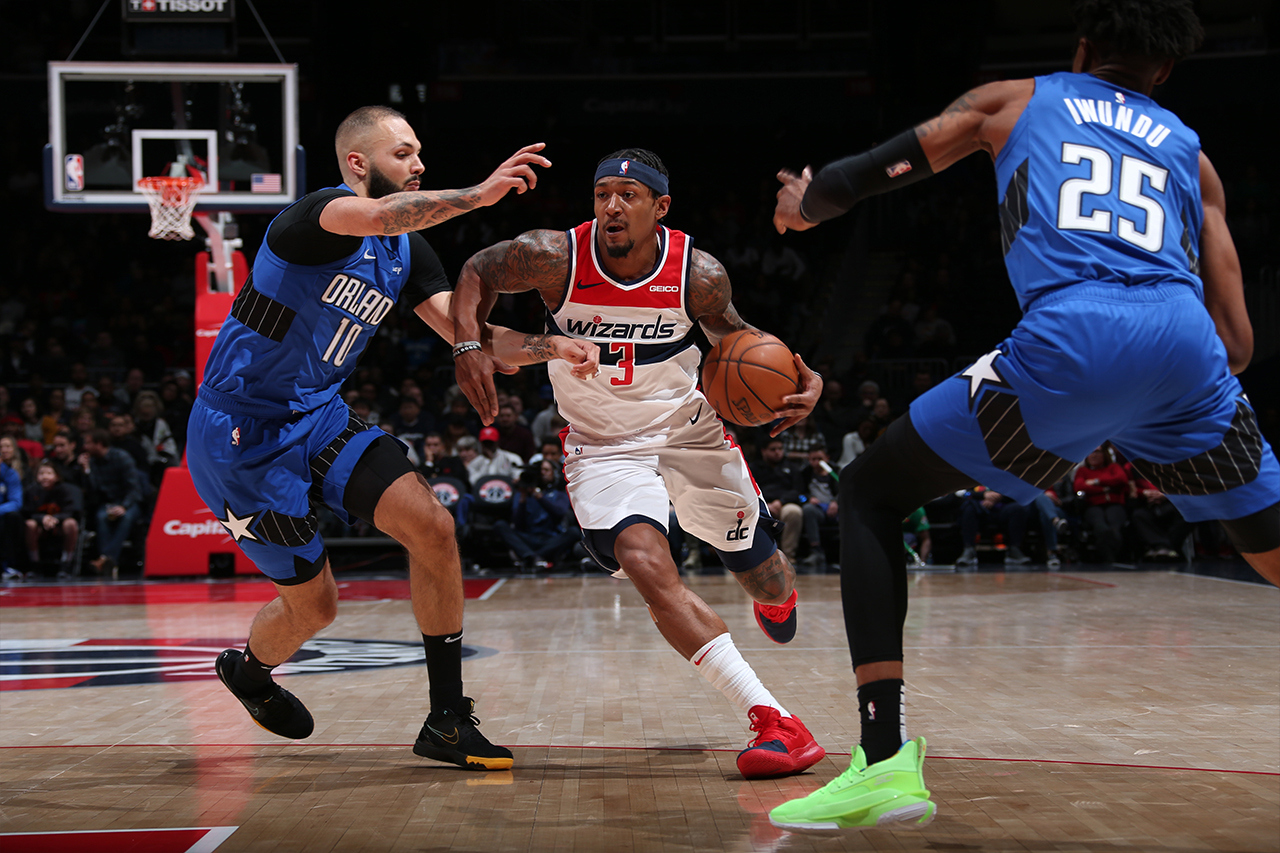 Next up, the Wizards remain at home to face the Portland Trail Blazers (14-21) on Friday. Tip-off is at 7 p.m. ET. This game is the first of their only home back-to-back of the season. On Saturday, Washington takes on the Denver Nuggets (23-10) at 8:00 P.M. at Capital One Arena. The Wizards have split three of their four back-to-backs this season.