Bradley Beal and the Washington Wizards snapped a four-game losing streak on the road after defeating the Brooklyn Nets 125-116 Wednesday night.

“It’s a huge accomplishment,” Beal said after winning. “I wanted to win. I wanted to go out and get it done. (I’m) super confident right now in my game and just (trying) to make the playoffs.”

The sixth-year pro has looked extremely confident on the floor of late. Wednesday’s victory over the Nets capped what’s been an impressive month for Beal, who averaged 30.9 points per game while shooting 52 percent from the field and 94 percent from the free-throw line. In 10 games throughout February, Beal scored at least 30 points six times. 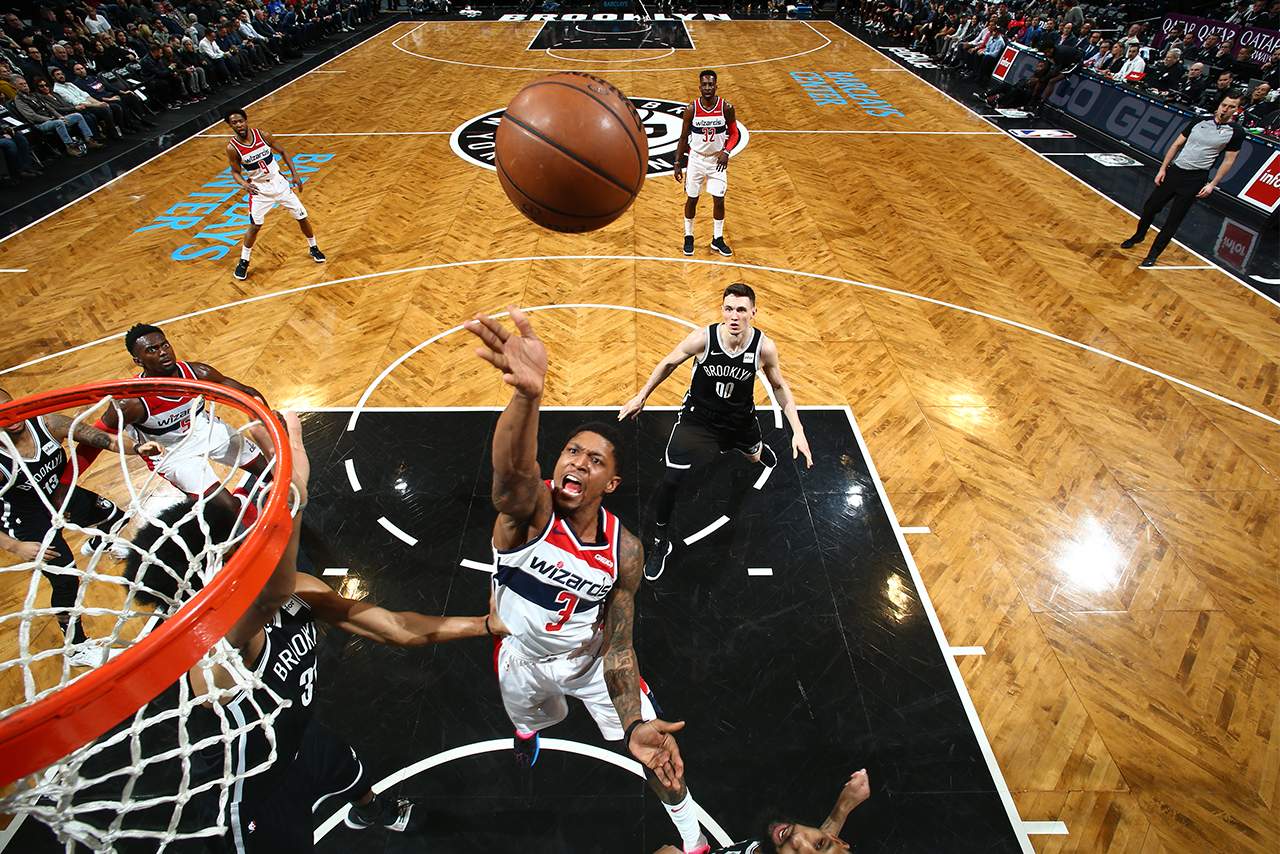 But more importantly, the Wizards needed to end their losing streak after losing some ground in the playoff race, and it didn’t appear to be an easy win, as Brooklyn is firmly in the Eastern Conference playoff picture.

In front of their home crowd, the Nets raced out to an early 10-0 lead, but before things got out of hand, Washington turned things around.

“We got off to a slow start. They got out 10-0 and made a lot of shots. We were missing ours, but we did a good job of getting back into the game and it was all by our defense,” Beal said. “We know this is one of the best teams at shooting threes in the league. We did a good job of keeping them off the three-point line and forcing them to drive and have a lot of turnovers.”

The Nets hit four of their first five shots, including a pair of threes, but finished the quarter shooting just 35 percent and turning the ball over several times, which led to plenty of fast-break points for the Wizards. Brooklyn shot 22 percent from deep throughout the game, subpar for a team that ranks in the top half of the league in that category.

While Washington played stout defensively, their two-time All-Star did what he does best – score the ball. Beal scored 13 of his 31 points in the first after shooting 5-for-9 from the floor. By the end of the quarter, the Wizards led 34-28. 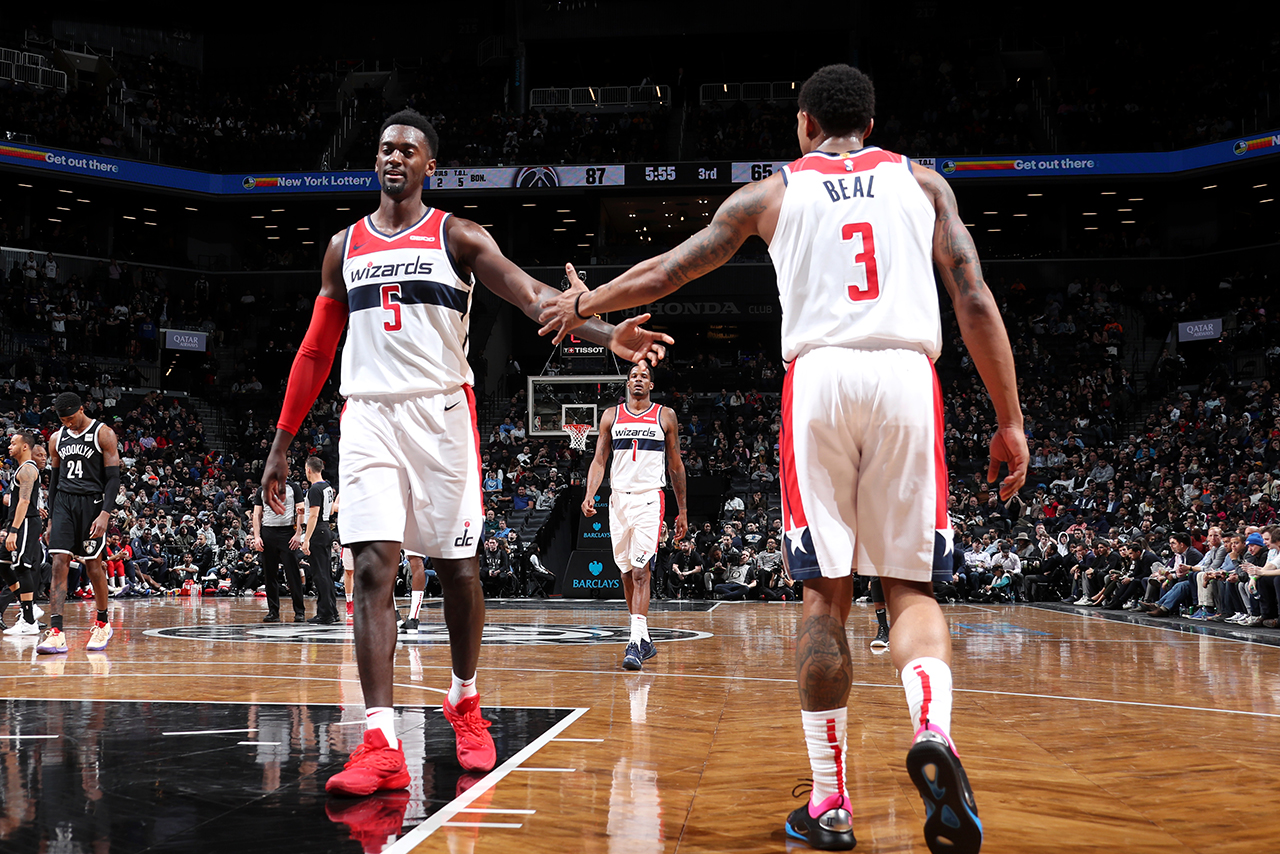 The Wizards extended their lead to double digits early in the third thanks to quick buckets from Beal. He began the second half by nailing a 17-foot jumper before coming away with a steal on the following defensive possession and a fast-break dunk on the other end. Washington outscored Brooklyn 33-19 in the frame as Beal went for nine points on 4-for-7 shooting.

A 22-point lead entering the fourth proved too much to overcome for the Nets. Washington held on for the win despite being outscored 37-24 in the final frame.

“We gotta close out games a lot better than that because we almost (lost) it, honestly,” Beal said. “(We need) to act like we’ve been here before.”

Nevertheless, Washington did enough to come away with a victory against a team currently in the Eastern Conference playoff picture, and the Wizards now trail the eighth and final playoff spot by three games with 21 games remaining.

Next up for the Wizards is a road matchup against the Boston Celtics on Friday. The Celtics have lost four consecutive games yet hold a record of 37-25, and they are always tough to beat at the TD Garden. The game is scheduled for tip-off at 8:00 p.m. ET and can be seen on NBC Sports Washington.