Wiz Shoot Lights Out in Win Over Detroit

The Washington Wizards (8-17) beat the Detroit Pistons (11-16) on the road behind Bradley Beal’s 35-point, 10-assist double-double on Monday night. The Wiz emerged victorious 133-119 for Washington’s eighth W of the season, snapping a four-game losing streak overall and a three-game losing streak in Detroit. 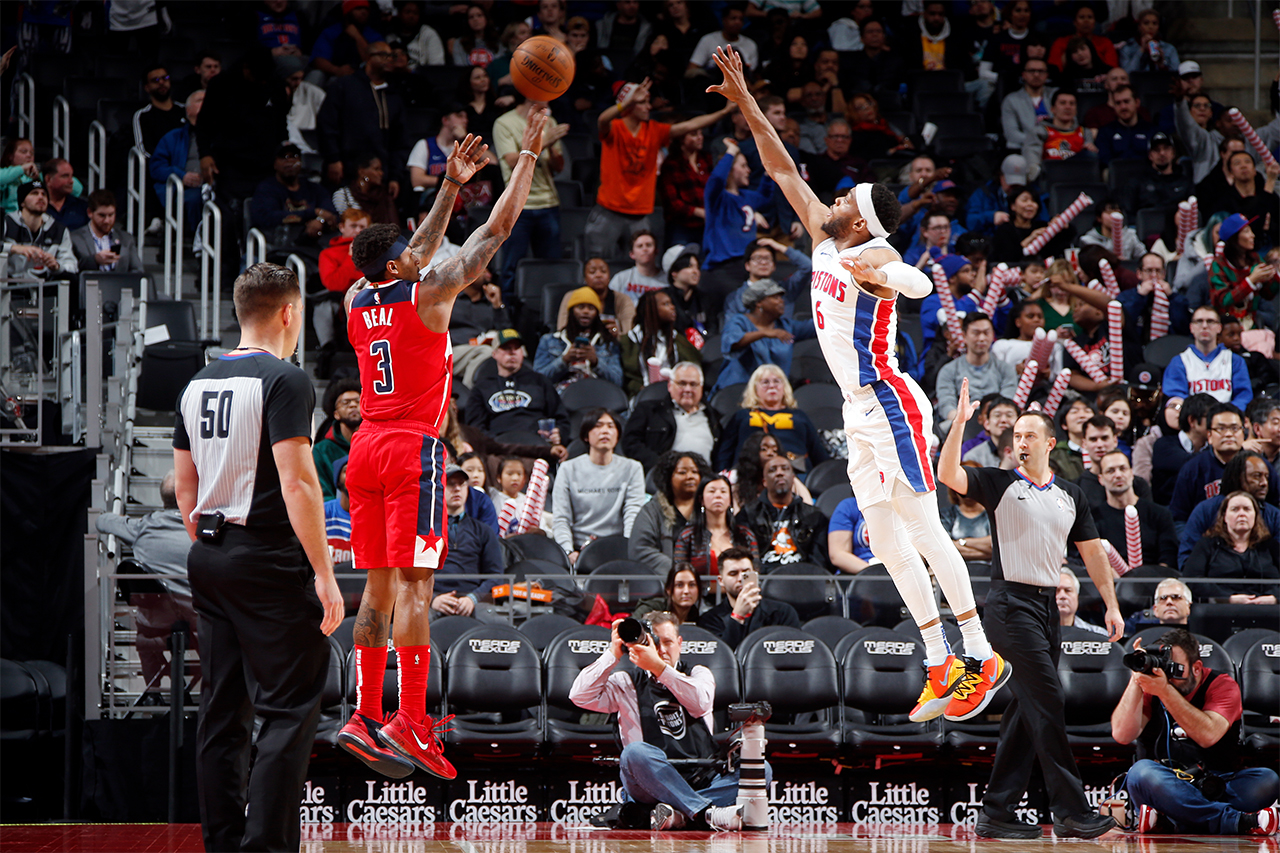 “It was a good win,” Wizards head coach Scott Brooks said. “Both teams were out there scrambling trying to figure out a lineup with all the injuries. But we made enough plays, passed the ball and made big shots. (Isaiah Thomas) comes back, obviously, and helps when he plays. (Bradley Beal) was back to his normal self. Guys off the bench – (Admiral Schofield) has done a good job the last couple of games…We made some adjustments at halftime and it paid off.”

Washington’s success from beyond the arc began late in the final period to help maintain the lead. It played a big role in the eventual outcome too. An Isaiah Thomas three-pointer with just over six minutes to play started a 24-12 Washington run to seal the win. The Wizards shot 8-9 (.888) from the field and 5-6 (.833) from three-point range in the game’s final six minutes, including 3-3 (1.000) from Thomas. BB and Isaiah each scored 11 fourth-quarter points to help the team to victory.

“(Bradley Beal) is going to be Brad,” Thomas said postgame. “He’s going to do what he’s been doing all year and his whole career. We are going to take the positives from this game. We won the game, so we are just going to try to build on this and try to get some momentum coming into the new year.”

On the night, No. 3 became just the fourth player in the NBA to record multiple 35-point, 10-assist games this season. Beal shot 12-24 (.500) from the field and 5-9 (.555) from deep and now has six games this season with 35-plus points. Only James Harden, Trae Young and Giannis Antetokounmpo have recorded more such stat lines in 2019. 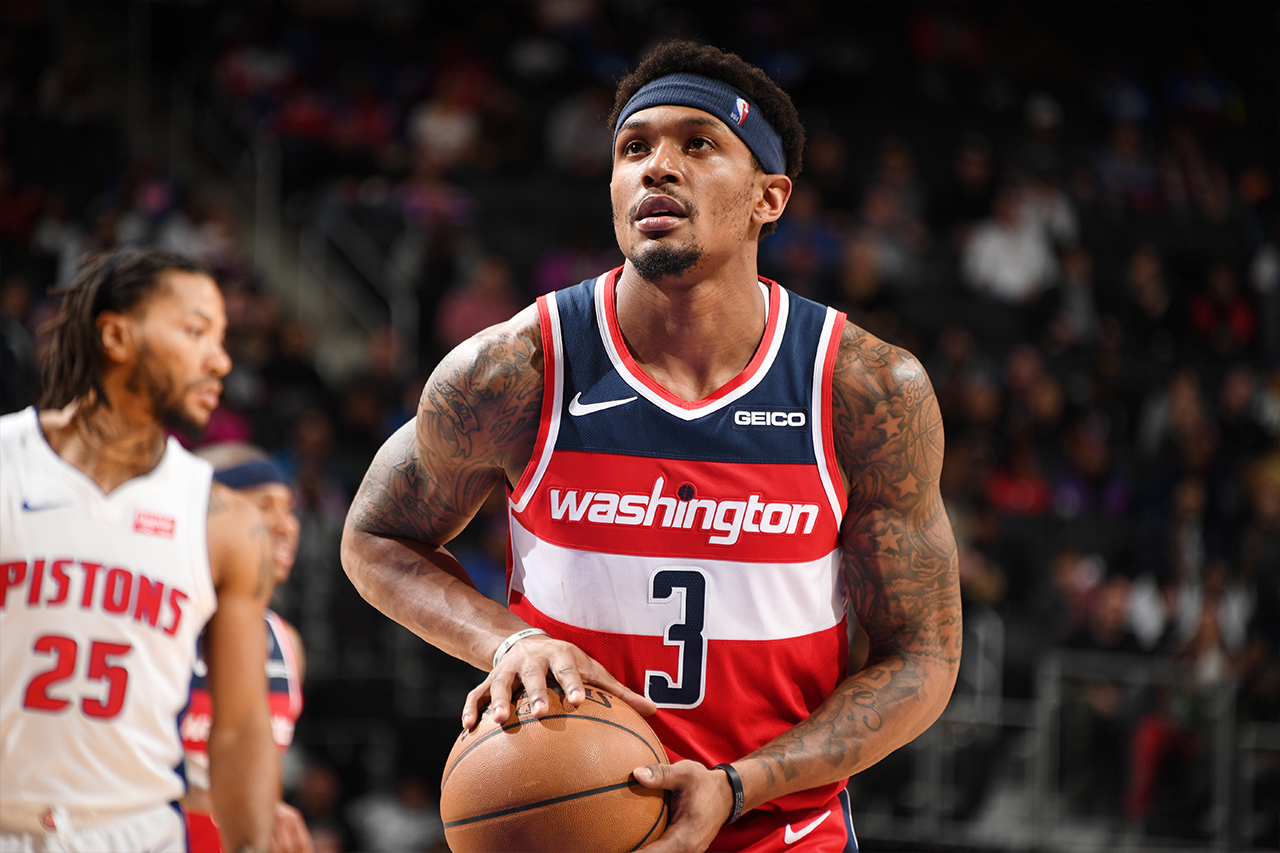 Beal’s 10th and final assist came with just over two minutes to go and gave him 2,000 for his career, becoming just the seventh player in franchise history to record at least 2,000 assists.